Firearms and Freedom-Related News for the week ending July 16, 2022 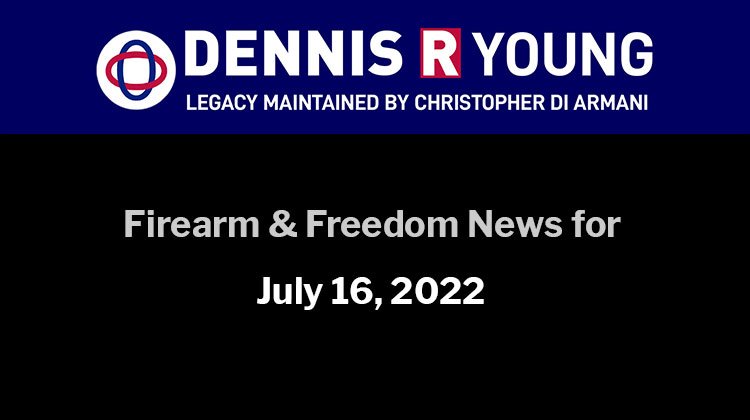 Everyone likes a political drama, so it’s only natural that the story of Patrick Brown’s disqualification from the Conservative Party of Canada leadership race has generated several days of great excitement across the country, dominating national political news coverage.

But Canadians shouldn’t let it distract from the fact that whatever scandals are unfolding among potential future leaders, we’ve got much more meaningful problems happening with our current leader that are unfolding in real time and actually impacting our lives.

Chris Selley: Government failures are piling up. Luckily, Canadians seem to be noticing

The aftermath of Canada’s pandemic was always going to feature at least two competing narratives. One is that relative to most of our peer nations, albeit with considerable regional differences, we lost far fewer of our fellow citizens to COVID-19. The other is that our governments let us down horribly, leading to far more loss of life than we would have had if they had reacted better, quicker, more determinedly.

I thought it would be a tight race. The first narrative allows us to congratulate ourselves and avoid unpleasant, expensive discussions, which is second nature to many Canadians. The second narrative requires that we gaze long into the abyss of Canada’s many institutional shortcomings, not least in health care and long-term care.

For much of the pandemic, I feared we would settle on the first narrative: We’ll congratulate ourselves, avoid addressing the big problems, pretend it never happened and move on. But Canadian governments are putting on a hell of a show right now, during the first real period when Canadians en masse are finally free and willing to exercise their basic freedoms — notably travel. And it has been a disaster.