Firearms and Freedom-Related News for the week ending June 4, 2022 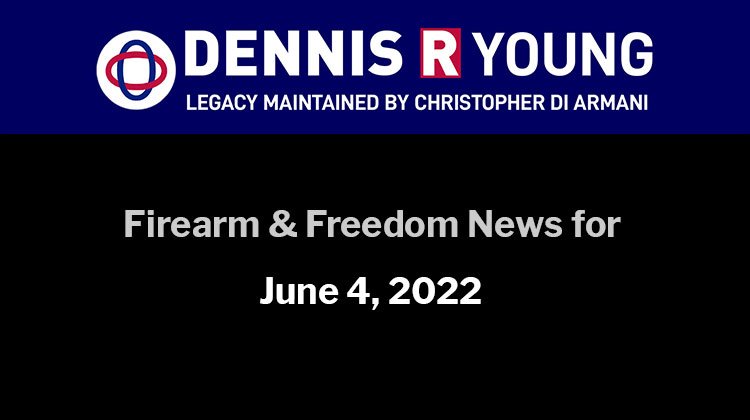 This shutdown of verification and transfer services signalled that new restrictions on PAL holders were imminent.

Then the Minister of Public Safety introduced Bill C-21, An Act to amend certain Acts and to make certain consequential amendments (firearms), to Parliament.

“This means,” Marco Mendicino said, “individuals will be prohibited from buying, selling, transferring or importing handguns.”

Once Royal Assent is obtained for Bill C-21, the sale, transfer and import of handguns will be permanently frozen.

Until that time, regulatory changes announced today to be implemented by regulation that will temporarily freeze handgun sales until Royal Assent.

It appears the temporary freeze by Order in Council will take effect in mid-October .

Permanent magazine restrictions will also be part of this Order in Council according to the Minister’s briefing documents.

Justin Trudeau continues to deceive Canadians about the impact of his newly proposed federal gun legislation. The legislation explicitly targets law-abiding gun owners by banning the sale and transfer of handguns.

This means someone who owns a handgun and has followed the law will not be able to purchase a new handgun. As a result, this means the legislation directly impacts law-abiding gun owners in Canada.

Meanwhile, the Liberals are reducing punishments for criminals who use guns, as I wrote about here.

Once again, the Liberals are targeting law-abiding gun owners while giving criminals a free pass.

Yet, when asked about this, Trudeau went into ultra-gaslighting mode.