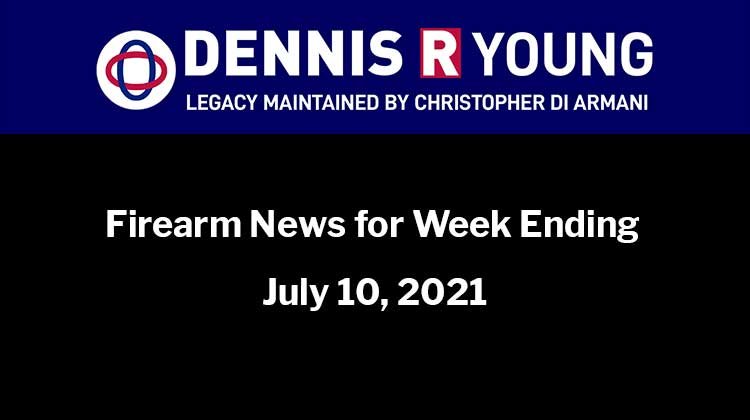 Unfortunately for the summer of 2021, only the skeet championship will be held from August 18 to 22 in Saskatoon. See the FTC’s calendar of events for more details. Due to restrictions still in effect in several provinces, there will be no Canadian championships for pistol, rifle and trap. The safety of our athletes, officials and volunteers once again greatly influenced this decision. However, we encourage all provincial and territorial organizations to hold provincial or territorial competitions and to report the results as part of the Coast to coast Championship.

Justin Trudeau has been chipping away at Canadians’ firearms rights since he first took office.

Beyond the rhetoric about “taking guns off the streets” is a battle against Canadians who happen to be law-abiding gun owners. From competition shooters and families who own firearms businesses to Indigenous Canadians and folks in the country’s north and rural areas, ordinary people who have nothing to do with the gun crime are caught in the crosshairs of the Liberal government’s attack on guns.

For these people and businesses, it isn’t about shooting, but about living their lives.