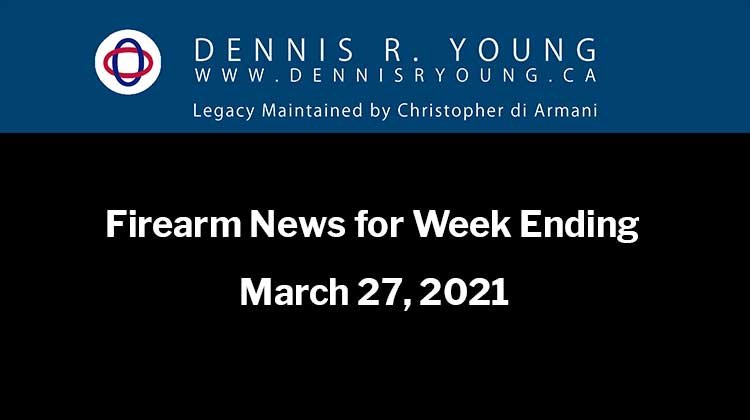 The White House confirmed Friday that the president will soon sign an executive order on gun control.

“We are looking at what kind of authority I have relative to imported weapons as well as whether or not I have any authority to … these new weapons that are being made by 3D equipment that aren’t registered as guns at all. There may be some latitude there too.”

Leah Libresco isn’t goofy. In fact, she did something quite remarkable: She weighed the evidence and changed her mind. Libresco, along with her fellow journalists at FiveThirtyEight, analyzed gun deaths in the United States (roughly, 33,000), evaluated peer-reviewed research, and published an interactive, narrative-based visualization. Suffice to say, Libresco and her merry band of data dweebs did more than just Google it.