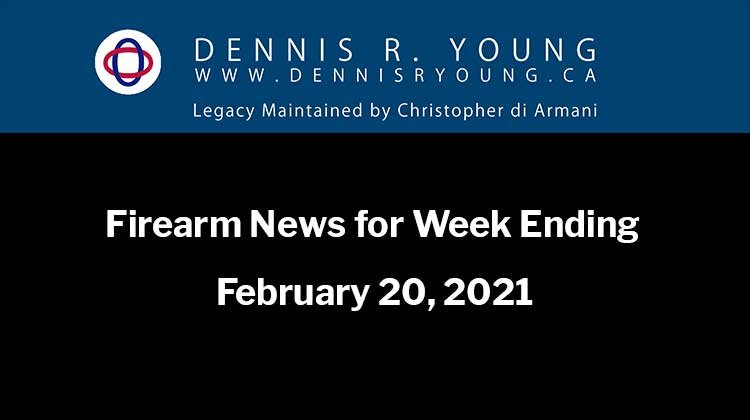 Mayor will push for handgun, assault rifle ban for Winnipeg

“In every single case there are already offences for that. They’re already breaking the law and the criminal law in Canada addresses all of those circumstances. The firearms laws in Canada are actually very good right now. They’re very strict.” 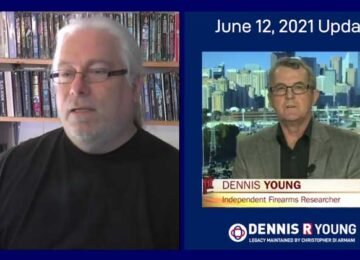 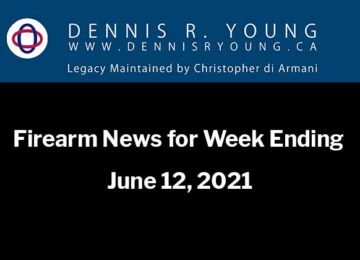 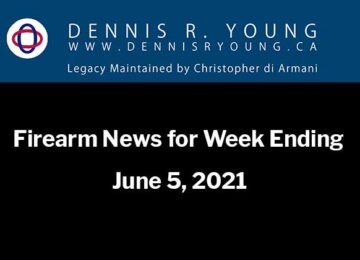